We are updating, some features may not work !
Please leave a feedback if you face any problem.

Lets understand STCW 2010 from a seafarers perspective. In this post, I assume that readers are related with maritime sector. Please feel free to add things which I may have missed to keep post simple. 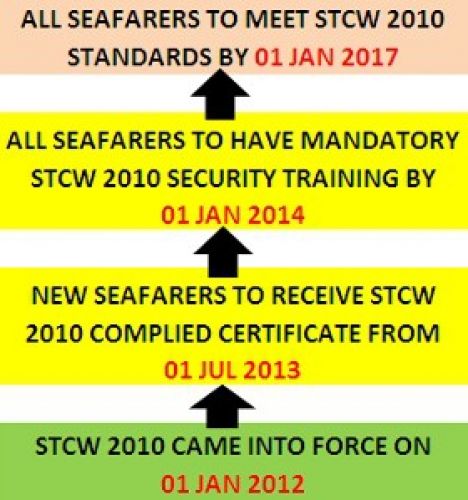 Since most Maritime Academy are required to issue STCW 2010 complied certificate after July 2013, we assume that its the transition from STCW 1995 to STCW 2010 which is causing confusion.
Please note that STCW 2010 categorized your certificates and documents as