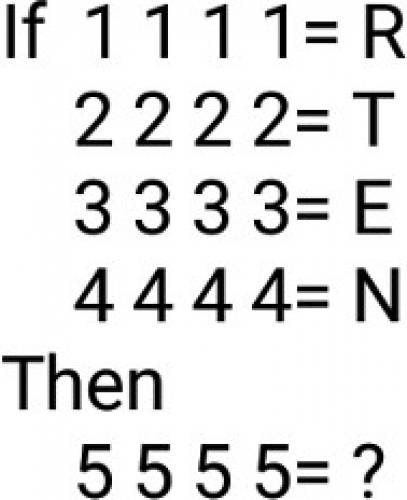 Received this Indian Sweet name Whatsapp puzzles. Most sweet name or mithia are in hindi. Guess these sweets ! 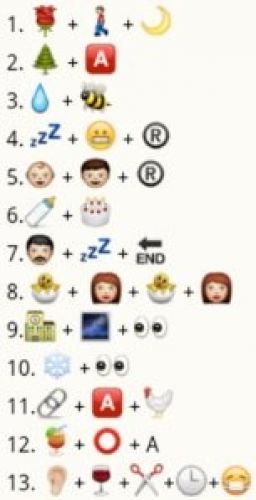 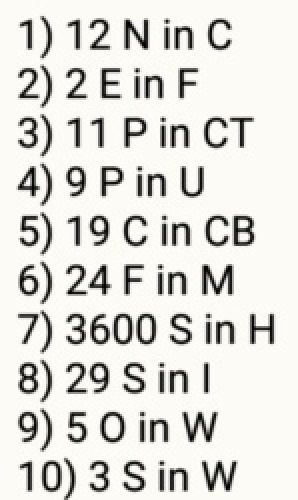 Can you tell what this 64 S on CB means in this Whatsapp puzzle.
Solve this riddle as per hint below.
Hint : 24 H in a D means 24 hours in a day.

Guess these ladies related things in this Whatsapp Puzzle 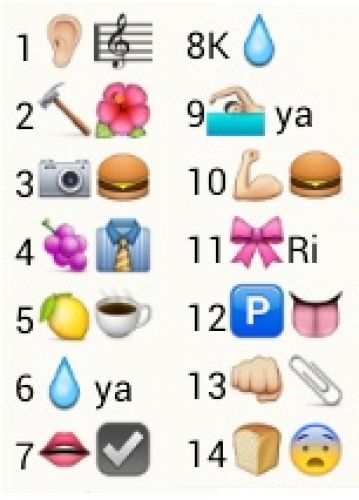 Guess the names of kitchen related things in this Whatsapp Puzzle 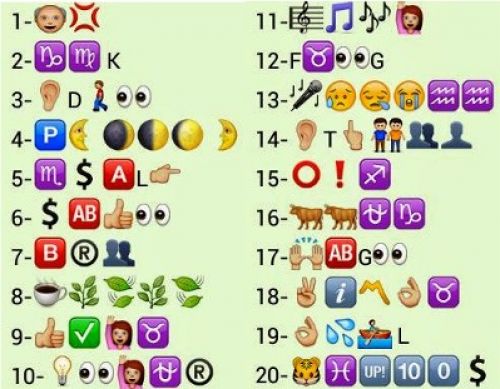 A Japanese ship was en route in the open sea. The Japanese captain went for a shower removing his diamond ring and Rolex watch on the table. When he returned, his valuables were missing.
Captain immediately called five suspected crew members and asked each one where and what he was doing for the last 15 minutes.
The Filipino cook (in a heavy overcoat) : I was in fridge room getting meat for cooking.
The Indian Engineer (with a torch in hand) I was working on generator engine.
The Sri-lankan seaman: I was on the mast correcting the flag which was upside down by mistake.
The British Radio officer: I was messaging to company that we are reaching next port 72hrs from now that is wednesday morning at 1000hrs.
The British navigation officer: I am on night watch, so sleeping in my cabin.

The captain caught the liar ! So who is the thief and why ?

Guess dupatta songs in this Whatsapp Puzzle with emoticons. 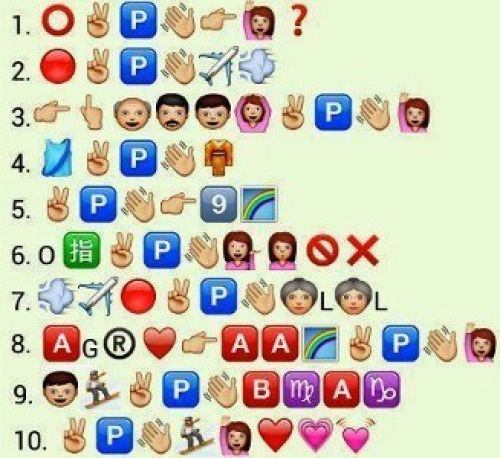 This Whatsapp Quiz in Hindi "Shehad se zyada meetha.." translates to english as 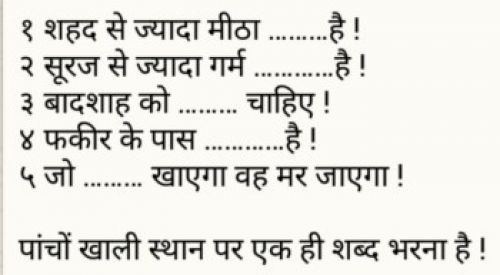 ENTERTAINMENT LIFE AS IT IS MIXED